What is Scope and Scope Chain in JavaScript? 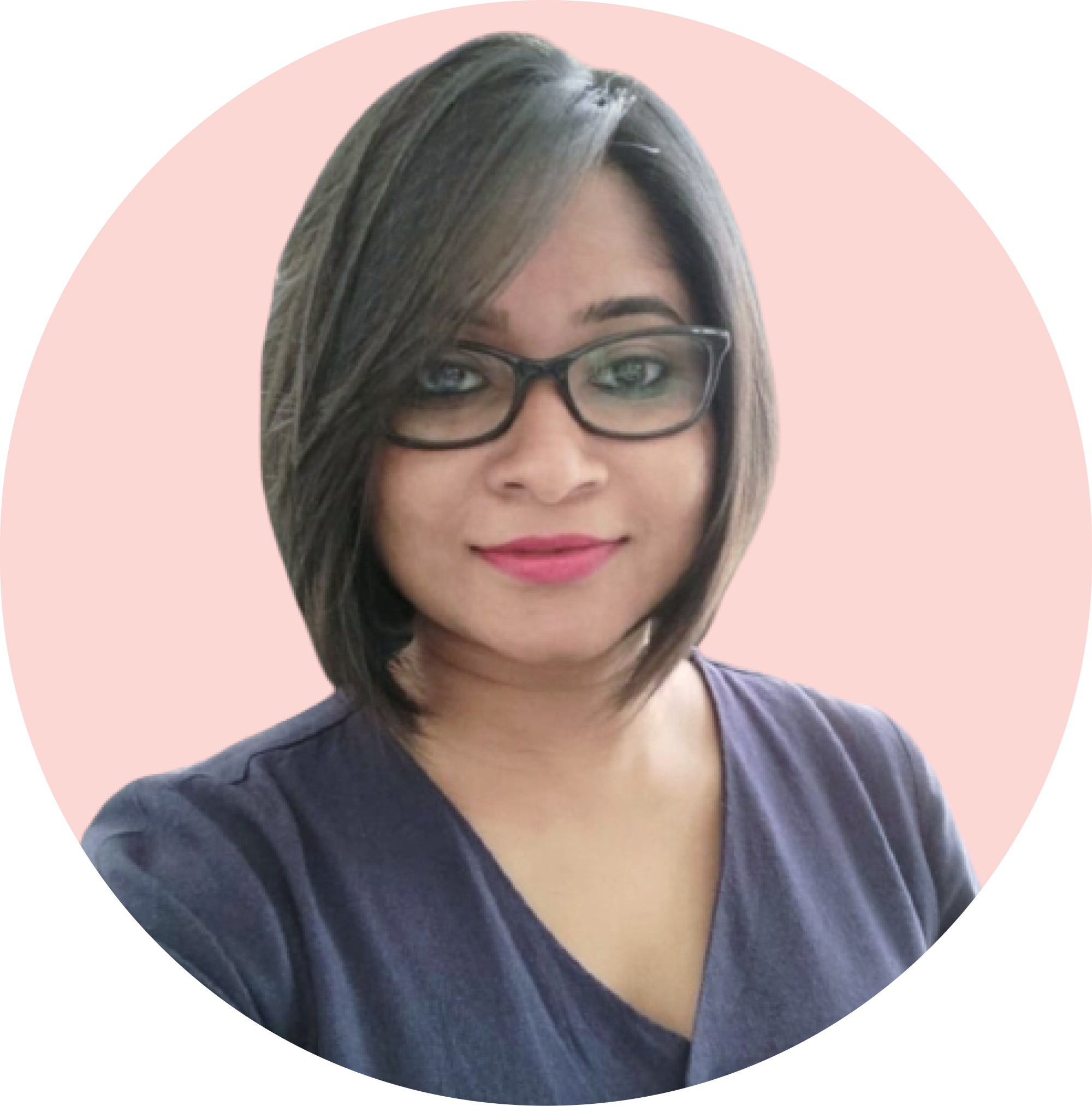 If you are new to JavaScript, you might be struggling to understand these concepts. I remember how long it took me to get a firm understanding of these two tricky concepts. In this post, we will go through the scope and scope chain with some simple examples to clear out the confusion.

Without further ado, let's get started 😊

According to MDN, the scope is,

The current context of execution. The context in which values and expressions are "visible" or can be referenced. If a variable or other expression is not "in the current scope," then it is unavailable for use.

What does this mean?

Scope in JavaScript refers to the accessibility or visibility of variables and expressions. That means the space where an item, such as a variable or a function, is visible and accessible in your code.

For example, once a variable is declared, it can only be accessible within the scope that it has been declared in and will not be accessible outside the scope.

Let's look at a couple of examples to understand this.

In the above example, we have declared a variable userName and assigned the value of Sarah. No issue or error is coming up when we want to access this variable and print the name to the console.

Now let's declare this variable inside a function and print the value to the console outside the function.

In the above example, when trying to log the variable, JavaScript throws an error, ReferenceError: userName is not defined. This is because the greeting function creates a scope for the userName variable. And the userName variable can be accessed only within this scope, inside the function.

You might think that this behavior is strange. But having a scope for variables and expressions helps us to write efficient code and avoid conflicts and errors within our code.

Why is Scope important?

One of the main benefits of scope is ownership. If we can access all variables from anywhere within our program, it will lead to unintended modifications to the variable from other parts of the program. Which means anyone can change them from anywhere at any given time.

With scoping, we can only access the variables in a certain area of the code. The scope helps to avoid these modifications, which help us to write secure code.

The scope helps to avoid name collision. For example, imagine that you have to use the same variable name in a different place in your program for a different purpose, or someone else from your team has already declared a variable in the global scope, and you want to identify the boundary of this variable.

Having clear scope on where you can access a variable makes it easier to identify its boundary, avoid assigning more values to the same variable, and use the same variable name in multiple locations within the code without altering the values.

In dynamic languages like JavaScript, when we complete the usage of a variable, the data will be automatically garbage collected. If we don't have a clear scope on where we can access certain variables, the compiler will not be able to identify when to collect the garbage, except at the end.

Having a clear scope on where variables can be accessed helps the compiler to garbage collect these variables at the end of each scope.

Variables declared outside of functions or code blocks (curly braces { }) are considered to have a global scope. The outermost scope contains the entire code, and there is only one global scope in the program.

The variables defined in the global scope are named Global Variables and can be accessed and altered in any other scopes.

Check the below example. The function greeting can access the userName variable inside the function, and it is located in the global scope.

We have the accessibility to change the value of the variable anywhere in the code with global scope. Check the below example.

Let's move on to the function scope.

Check the below examples to understand the function scope.

In the above example, we have a function to calculate the age. However, when trying to print the variables currentYear and age, JavaScript throws an error ReferenceError: currentYear is not defined. This is because the calcAge() function creates a scope for these variables, which can only be accessed within the function scope.

I hope now you can understand how the function scope works. Let's move on to block scope.

ES6 introduced let and const variables. With that, it introduced the block scope. Block scope means that the variables defined inside a code clock {} can only be used inside it.

For example, a variable created inside an if statement or for loop can only be accessed within that code block. Same as function scope, it is not accessible outside of the block scope.

Check the below example,

In the above example, we have declared working using var and message using const. When trying to print the variable message, JavaScript throws an error ReferenceError: message is not defined at calcAge. This is because the if block creates a scope for this variable, which is only accessible within that block scope.

Scope can be nested

When there are nested scopes, the inner scope can also access the outer scope variables. But outside of the scopes, these variables are not accessible. So outer scope does not have access to the variables of inner functions or blocks.

Check the below example to understand this behavior.

Also, we have accessed the userName variable, which is declared in the calcAge() function scope, in both yearsToRetire() function and if block. We can look outwards to access variables in the parent's scope with nested scope. It could be a variable inside an outer function, outer block, or a global variable.

I hope now you have a better understanding of global, function, and block scope. However, before moving to the scope chain, there is one more scope that we should learn, which is lexical scope.

Lexical scoping means that organizing and accessing variables are controlled by where we write our functions and code blocks.

For example, a function that is written inside another function has access to the variables of the parent function despite where the function is invoked.

So the lexical scoping means that the scope is defined at the location where the variable or function is defined, and not where they run.

Let's check the below example to understand this.

Let's see what has happened here:

I hope now you understand what lexical scope is. So let's move on to the scope chain.

The scope chain is how Javascript looks for variables. When looking for variables through the nested scope, the inner scope first looks at its own scope. If the variable is not assigned locally, which is inside the inner function or block scope, then JavaScript will look at the outer scope of said function or block to find the variable. If Javascript could not find the variable in any of the outer scopes on the chain, it will throw a reference error.

Let's take an example and go through this process step by step. Check the below code.

In the above example,

With the above example, let's try to understand how the scope chain works.

If you remember, each function creates its own scope. So inside the global scope, the first function scope is created with the calcAge() function.

Next, inside the first scope, there is a second function, yearsToRetire(), which also creates its own scope containing the retirement variable set to 60 - age. Now we have a nested structure of scopes with one scope inside the other.

We have a string that needs access to userName variable inside this function. Since JavaScript cannot find this variable within the local scope, it will look up in the scope chain until it finds the variable and uses it.

The scope chain applies to block scope as well. Therefore, the if block scope gets access to all the variables from its outer scope. So the block scope can access the variable inside the calcAge() function scope and global scope.

Another important thing to remember is that the if block scope does not have access to any variables in the yearsToRetire() function scope, and vice versa. The reason for this is lexical scoping.

The way we can access variables depends on where the scope is placed or where it is written in the code. In this scenario, none of these two scopes is written inside one another. We could say that they are sibling scopes since they are both child scopes of the calcAge() function scope. So, according to the lexical scoping, they cannot access each other's variables. Scope chain only works upwards, not sideways.

I hope this post helped you understand the different types of scopes in JavaScript and how the scope chain works.